Barely 20 years old, but this year he is already present for the second time at the European Open: Frances Tiafoe (ATP-40). The American received the third and last wildcard for the main draw from the organization.

Earlier this year, Tiafoe already played two finals: first in Delray Beach in the United States (where he defeated Juan Martin Del Potro (ATP-4) among others), later in May in Estoril, Portugal.

There is a big chance that Tiafoe will travel to Milan in November to play the Next Generation ATP Finals. On the tournament’s ranking with the seven best singles tennis players under 21, he’s currently on the fifth place.

All wildcards for the tournament’s main draw have now been awarded. Earlier Ruben Bemelmans (ATP-108) and Milos Raonic (ATP-20) received one.

Do you want to see Frances Tiafoe live at work? Order your tickets here! 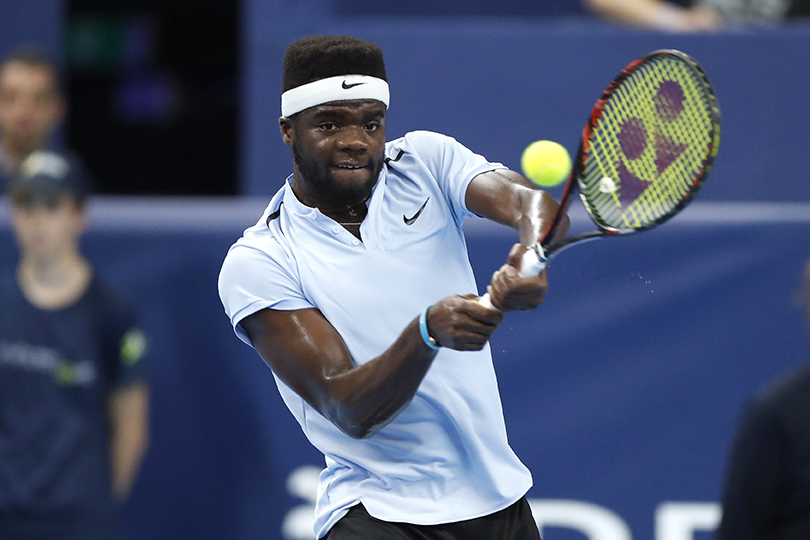 The Flemish Government secures European Open in Antwerp until 2022

Murray lifts first trophy since 2017 after a thrilling final

Dream final for the European Open

Three sets galore at day 5 of the European Open